The 2010 «B» European Championship took place on Valladolid (Spain) on June 13.

The weather was not good with heavy rain during the heats on Friday and Saturday Morning.

Patxi Peñas TQ’ed, followed by Bryan Baldó(ES)  and Ricardo Moteiro (PT). Peñas had several problems in the subfinal and had no chance to get the final.

The main final had some suprises also. Bryan Baldó had some mechanical trouble when he was first.  Also a hit in the race start for Merlin Team Driver Alex Calatayud made him finish the race early. 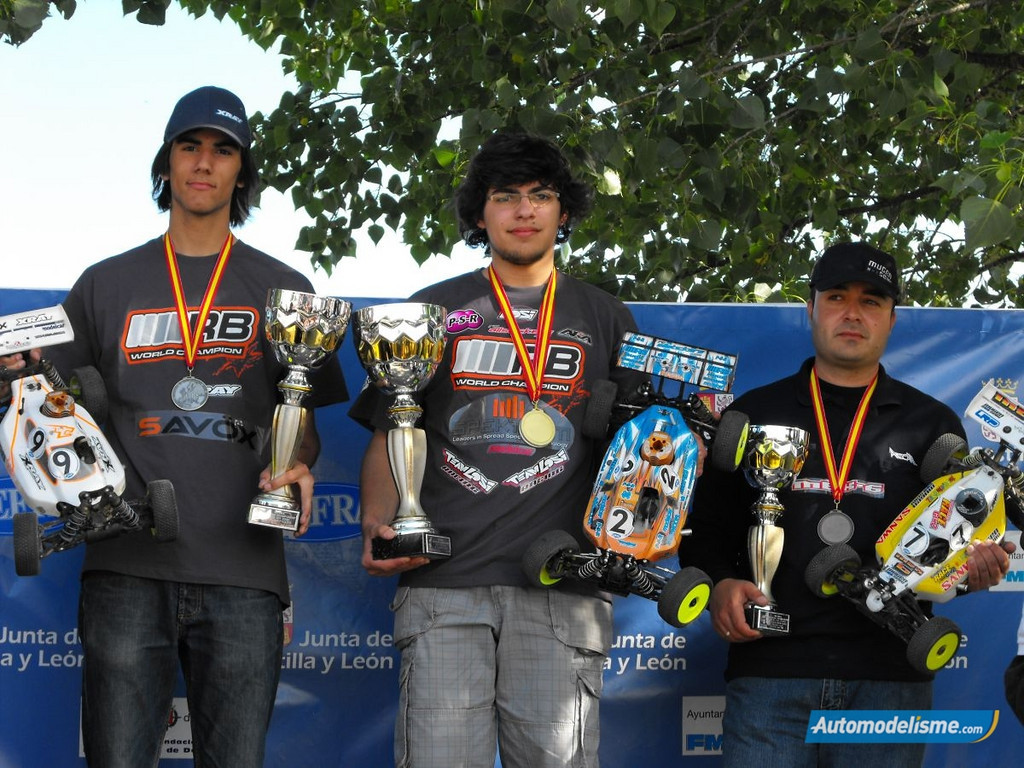 So the main final result was as follows:

Good news for Merlin Team came from +40 Final, where Antonio Landa managed to get the final victory. 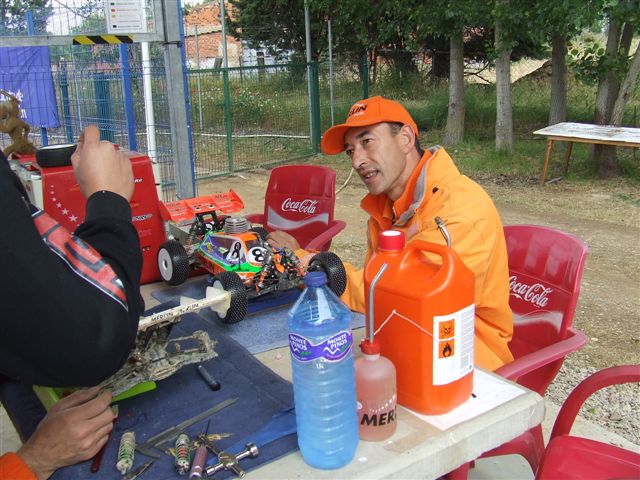 Antonio, was using the new Tecnopower engine B01 21 for first time. Together with the new ADVANCE Fuel they got a deserved Victory. 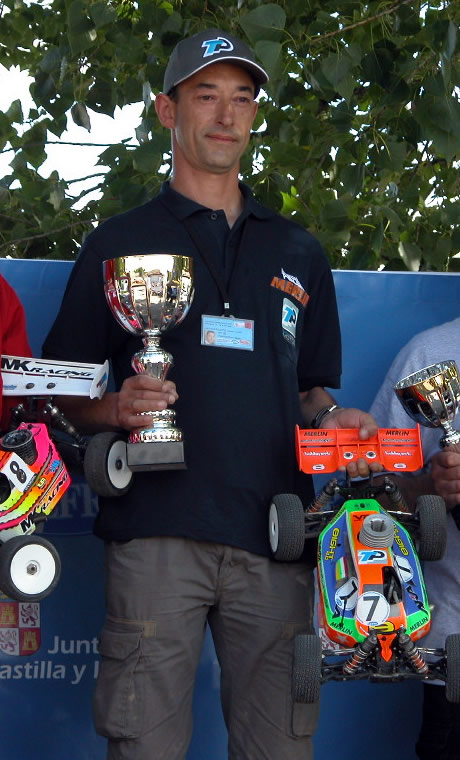