The last lap he was on second position, and right in this lap, Nacho López who was first, felt a lack of fuel in his Serpent, and had to make a «pass trough with a fuel shot» to secure the second position. 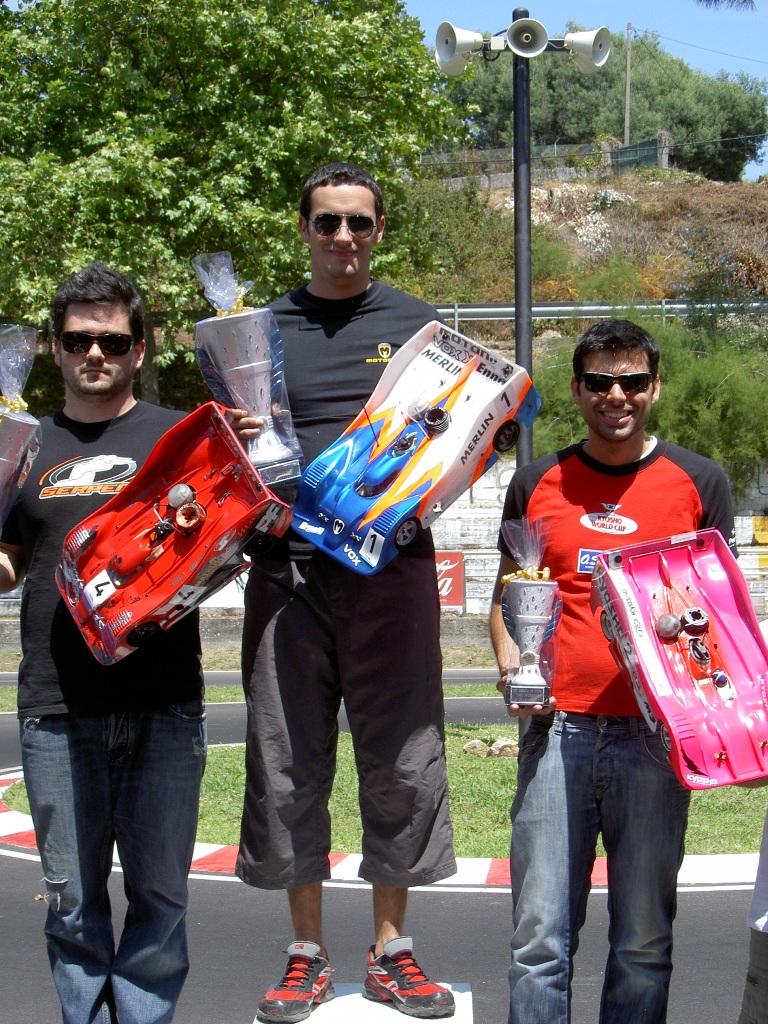 Oscar makes a perfect weekend for Merlin, together with Robert Batlle who won the Off-Road Spanish Nats with Merlin Advance.