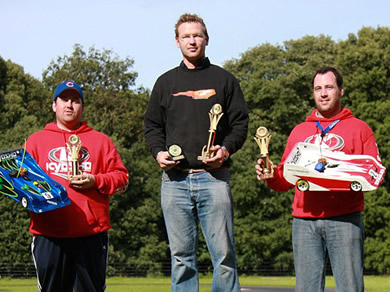 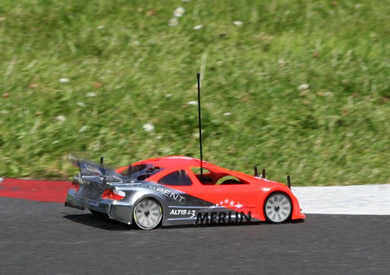 Congratulations to Clive for his Title and the best luck for upcoming Euro 1:8 in Valencia and Irish 1:10 title.

Text and information from Serpent News and Hobbies Ireland